Thirty years ago, Carl Greenberg, a psychotherapist and early contributor to EBT was visiting from Spokane, Washington.  We chatted as we sped along the roads of Marin, on our way to a UCSF meeting. Both of his parents had been therapists, and there's something about being reared in the profession that gives people "early life wisdom," He had it and generously transmitted it to me.

He said, almost casually. "If you can face that you are alone, then everything else  in life is much easier." I spent the next ten years trying to figure out what he meant and how to integrate it into EBT.

What came out of that was the "Seven Circuits of Emotional Evolution" which is the foundation of raising one's set point. With a high set point, our world changes and suffering (nearly) stops. Some moments of suffering (Brain State 5) are what stoke the fires of development, so do not "count" as true suffering.

Case in point, I just did a coaching session (no identifying information shared) with a man whose boss betrayed him, frankly, put him under the bus to another employee whose role was more revenue generating the the job of my participant. He is a seasoned EBTer so knew to access support, calling for a coaching session. As he lit into his Cycle, I was in awe. He uncovered a previously hidden wire from his sibling rivalry at age 13, and two more.

She realized that she was alone. This situation was a nightmare, but by using the tools, she connected to the love and power within, her sanctuary. That's not suffering. The whole event was perfect in its own way. It stressed her enough to do enough Cycles to boost her resiliency.

You may have a spiritual practice, a connection to nature that souths your soul or another way to short-circuit suffering. Using EBT can be another resource in your set of ways to move through life with grace and depth – both! 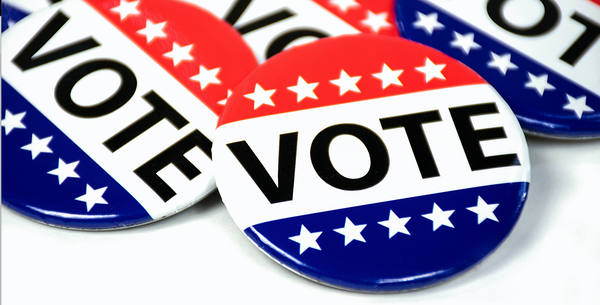 As couples, families and states await the 2020 elections, here are three ways to make them sheer JOY! No opt outs or do overs, celebrate diversity of opinion, and play the "set point" game for candidates!

It's the wires in our emotional brain that trigger us to overeat. These wires tell us what to do. What's Brain Based Health? Skills to shut off or rewire those messages and drives.

Brain Based Health
—
What is Chi Ku?
Share this