About six months into my relationship with Walt, both of our "old wires" started being activated. I had been alone for 12 years, so I was not needy of him, so when Walt shut down emotionally I didn't hold back.

I approached him saying that in that moment I felt lonely and . . . a bit bored.

It was the "bored" that reached him.

I didn't know what to do to melt the emotional ice except using the Cycle Tool. It seemed pretty natural to take turns doing Cycles until we noticed that we had: 1) returned to joy; 2) recharged our desire; or 3) said, "OK, this didn't work, let's eat white cheddar cheese popcorn and watch streaming videos together!"

Using Cycle Time as a couple

Needless to say, this "Cycle Time" has become part of our relationship when one or both of us shuts down or we feel disconnect. We love that, however, our dog Tammy, doesn't quite feel the same way.

She has no prefrontal cortex to reappraise a situation, so she goes to Brain State 5 really easily. Tonight Walt was recovering from an injection he had and a bit of stress overload from the week, and I was at Brain State 4 from a similar mix of situational stress and health issues. We were both really tired!

Then Walt said, "Let's do Cycle Time!" Immediately, he launched into using this technique to express his emotions (which weren't calm). I listened, happy to be recovering from our individual stressed states.

When Tammy started to look away, and express her desire to get away from all these emotions,  Walt burst out laughing. That response is common when using the tools, and a function of his now higher set point.

As the brain's set point rises, even starting to use the tools can shut off the hypothalamus from activating the stress response. When we step through the portal from overthinking to using the emotional tools, the  reward center can light up and activate  surges of feel-good chemicals. It feels SO freeing and, at this moment, broke the tension and shifted the tone for the entire evening.

The best part of couple's Brain Based Health is that there is a language to share. Stress is frightening, and confusing! We can reframe it logically into five brain states, use one of the corresponding tools to unleash the brain's natural drive for resiliency and well-being.

At this moment, Tammy is sound asleep and Walt and I feel much better, too.

We give ourselves an emotional cleanse each time we use the EBT Tools. Then our mind opens up and we see the grace, beauty, and mystery of life in unexpected ways. Loneliness vanishes. The cure is within. 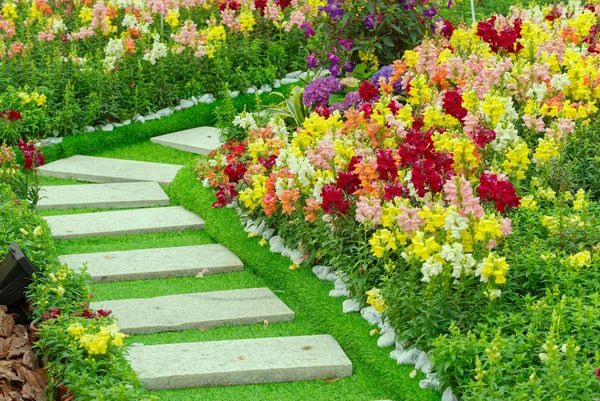 The natural pathway from stress to joy is already inside you. The movement to equip all Americans with the simple tools to access it is the mission of brain-based health. Become part of this natural health movement. Try out the tools!

Brain Based Health
—
Poor Tammy - It's Cycle Time!
Share this