Walt and I have a beloved dog, Tammy, and as we met later in life, she is in effect our baby.  When we first adopted her, two years ago, she was so sweet that I had difficulty NOT seeing her as a baby, but something happened this week that changed all that!

A good friend Helen has a floral business and recently gave up her shops, preferring to deliver flowers from her home. For the Mother's Day barrage of business, she borrowed our basement to arrange flowers and make local deliveries. Soon four of her employees joined her and they were having a great time, laughing, flower sorting, and whooping it up until late in the evening. It was then that Tammy started leaving piles (I will spare you the details) in the basement, and then in the house. Then she stopped eating. The chew items we give her ("cow ears") which are her form of potato chips she buried rather than eating them.

Then I realized what was going on! My little baby Tammy did not grow up like an infant would. Her brain did not mature, so she is both highly sensitive with this big loving limbic system, and does not have the prefrontal cortex that is the internal good parent to that sensitive ball of neural circuitry. She was at Brain State 5 and telling us in her own way.

I still think of her as Walt and my offspring, as my conscious mind understands she is a dog, but the emotional brain is what rules my drives, emotions, sensations, and desires. That brain, what we are changing with BBH and the tools of EBT only changes through repeated, highly intense emotional experiences, so it will take time. It takes as long as it takes! In meanwhile, she is our baby, but she's also a dog, and her feelings (and digestion) matter!

How can we help her? Begin to think in terms of brain states. When she's at Brain State 4, she needs love. We can give her more connection? But at Brain State 5 (stress overload), health problems follow. I guess dogs are more like us humans than I thought!

What a joyful world it would be if the BBH movement were successful and more people could heal trauma on the spot and turn stress into joy. 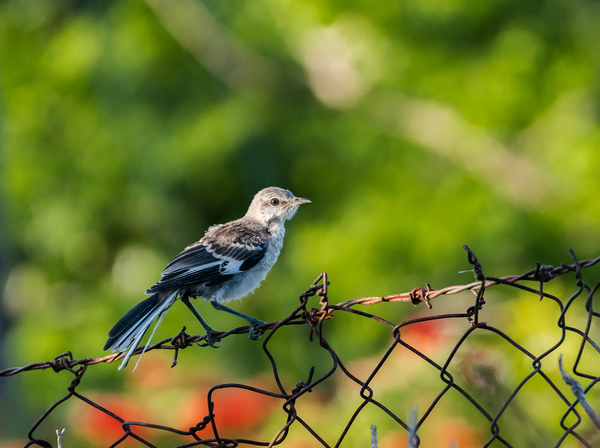 The famous book, To Kill A Mockingbird, focuses on innocence that the mocking bird symbolizes. Yet, don't we all have a mockingbird inside somewhere?