A new study on addiction says that it is an attachment disorder. From a neuroscience perspective, when a survival ("fight or flight") circuit from a serious stressor takes the prefrontal (conscious control) offline, then we'll reach for a way to avoid the innate sense that that we are going to be annihilated.

That's a survival circuit. To put the literatures in perspective, in fight-or-flight, the PFC is offline and we cannot securely attach to ourselves. We  encode a circuit. We can encode several of them, and they trigger so much stress that we are perpetually at Brain State 4 or 5. Because of state-specific memory (the experiences at that state are only and the others from other states are offline) we'll be apt to activate one harmful habit after another. If we stop one, we'll start another!

A great study by Fellitti reflected that in a population of people who had trauma (and thus encoding of survival circuits) were like people who had less trauma. The had problems "light." However the dynamic is the same - the same circuit.

Shutting off the natural pleasures of life

On the photo, you see kids disconnecting from themselves and attaching to something else (in this case their smartphones) to the point that they shut off the natural pleasures of life, including connecting with each other.

In BBH, we are clear: the problem is the circuit. Sure, we need to stay away from a substance to de-sensitize the brain to it, but it comes down to whether or not we have wired into our brains a secure connection to ourselves.

I connect to the deepeat part of me.

EBT Trainer Dave Ingebritsen developed that words for a new message of secure attachment. They rang so true for so many people that they are commonly used in EBT. These words are: I connect to the deepest part of me.

That's a se3cure connect and that connection to self is the protection we have against the endless temptations in daily life.  Instead of thinking terms of addictions, definitely go with thinking in terms of circuits and appreciate that we can easily become addicts. It's the nature of the human brain! 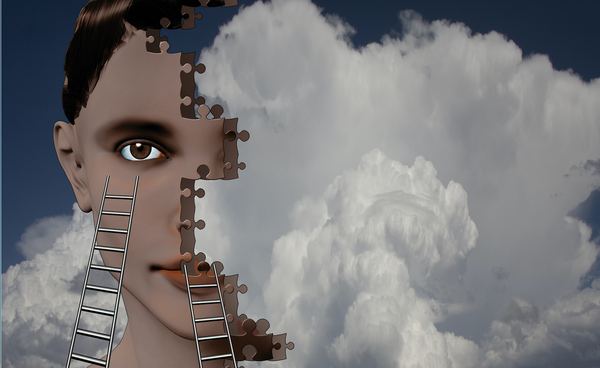 If development were a ladder in the brain, we would want to climb it. The EBT Core Grind In gives us a way to do that. 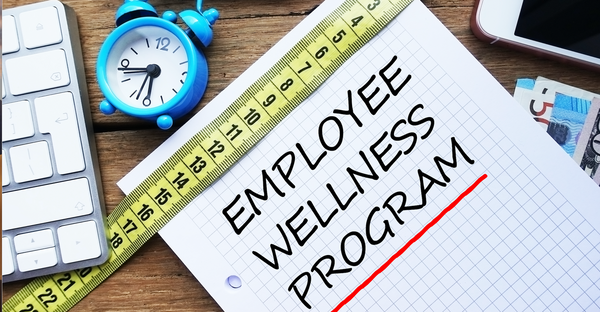 An article was published today by wellness giant Welcoa on The Brain Based Model of Wellness. Here's a summary of the three steps wellness directors to take to bring their programs in line with brain science.