"Who is Robert Smith?" I asked Walt in the morning. He didn't know, and he knows so many things. Now everyone knows who Robert Smith is, because of his sublime generosity.

Like us, Robert Smith has a hunter-gatherer brain. He is a skeleton, bones, and an array of circuits. It's the circuits that determine how he responds to life, how he spontaneously moves though the mundane parts of the day, and the sublime ones, too.

By the end of breakfast, my mind had turned to the cable guy who was about to arrive and fix the modem in my basement. It's a place stuffed with bikes, kid's memorabilia and far too many spiders. However, my mind kept coming back to this precious act by this wonderful human. I thought, "Robert Smith must have some beautiful circuits; he could even be wired at ONE."

The generosity of Brain State 1

In Robert Smith's speech, which he delivered yesterday at Morehouse College, as the billionaire founder of Vista Equity Partners, he gave a gift for the ages. He forgave the student debts of the entire graduating class. In so doing, he delivered maximum emotional impact, such that the students will carry with them memories that they will instantly bring to mind 50 years from now. During that commencement ceremony,  emotions peaked: the pride of of celebrating graduation, which was amplified by the fear of the impending responsibility of paying off student debt.

Robert Smith delivered the lusciousness of nurturing, as this is just what the students needed, but topped that by adding some limits. Without those limits, the kindness could have drifted off into permissiveness. Michael did not just give, but instead, he insisted that they pay it forward.

The brain loves unanticipated rewards, particularly when they are grounded in clear limits. That is perfect parenting, no matter who delivers it to us. In that moment, Robert became the de-facto perfect parent to the entire class and, as the emotional brain has no walls, to all those who were inspired by his story. Based on evolutionary biology, we yearn for this, and could ride that wave for days or weeks, however, that's not the way the brain works . . .

Through the lens of BBH

Let's draw on the fundamentals of brain-based health, the mysteries and remarkable layers of elegant organization of the brain. Like all of us, Robert Smith has five drawers of circuits (to keep it manageable) in his brain and he was definitely in the top drawer, the Brain State 1 drawer in that moment – and perhaps much or most of the time.

How boring would that be? Imagine yourself superglued at Brain State 1? Evolutionary biology or the spiritual (depending upon your worldview) can't stand boring us, and also, wants us to shoot for the moon, to evolve every day of our lives until (poof!) we are no longer here. It does that by making the Brain State 1 a reward state and Brain State 5 a reward state. Think of them as kissing cousins.

The joy of knowing that Brain State 5 lurks

You've heard, "The higher you go the harder you fall" and you can make the case that that idea is consistent with neuroscience. As I savor the beauty of his act (and a chill goes through my arms as I write), I know that it puts him at higher risk for the Brain State 1 to turn into the Brain State 5. I don't feel sad to write that, but instead full of happiness, even joy, because it's likely that new temptations, fresh opportunities, and even old "far away" hurts will arise for him. That's the gift of our hunter-gatherer genes, and the sacred: the opportunity to never be bored, always evolving.

So, to Robert Smith, I say, "Thank you!" I feel love and compassion for you.  I know that the forces that be are carrying you forward, providing you with even more formidable stresses. It's only through spiraling down into stress that we can both surrender to the greater good and heal ourselves. All that JOY we radiate out comes back to us – in such abundance that we feel the glow and even weep, the tears of appreciating the preciousness of life! What could be better than that? 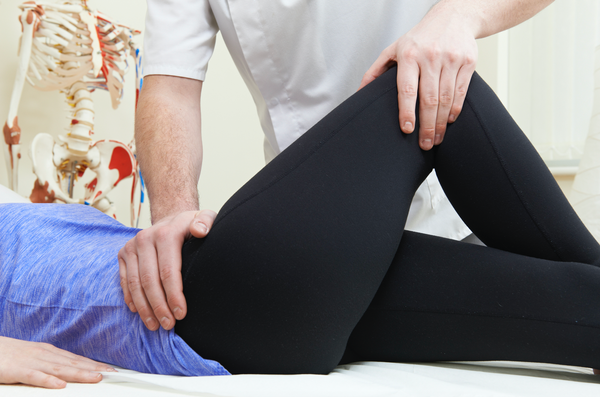 The foundations of health are natural: Commit to processing life just the way it is, and using your brain well, then exploring traditional healthcare as needed. 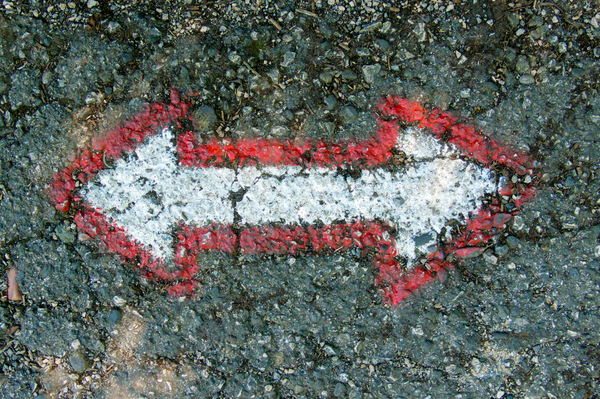 Brain Based Health
—
The Power of One
Share this